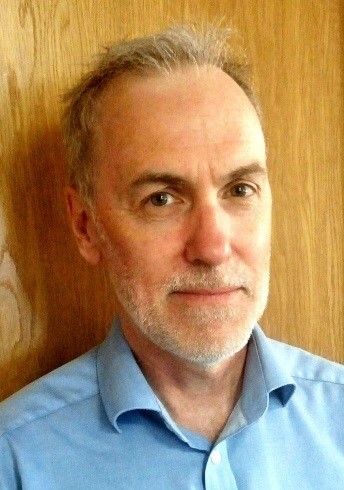 The NHS North West London Collaboration of Clinical Commissioning Groups is delighted to announce the new appointment of Mark Easton as Accountable Officer.

This is a new and exciting role for NW London overseeing all eight of the regions clinical commissioning groups. The appointment of a single Accountable Officer for NW London supports the organisations move towards collaborative working.

Mohini Parmar, Chair of Ealing CCG and lead for the NW London Sustainability and Transformation plan said: “Mark has a wealth of experience across the NHS and we are excited to move into this next chapter for the organisation under his leadership. We have achieved a lot in NW London to improve care for our patients but there is still a lot of work to do. Across NWL we look forward to working with him.”

As Mark takes up his new role on the 1 June, we would like to take this opportunity to say goodbye and thank you to both Clare Parker and Rob Larkman for their dedication and hard work in driving change in NW London. We wish them both well in their new endeavours.