The Afghan evacuee project is a great example of GPs, health teams, charities and Westminster council all working together to provide targeted support. Ethie Kong (pictured), one of the lead GPs, and Adam Taylor from Westminster council explain how the support processes that were put in place have developed into an award-winning system that will help to better support new refugees arriving from other countries, like Ukraine. 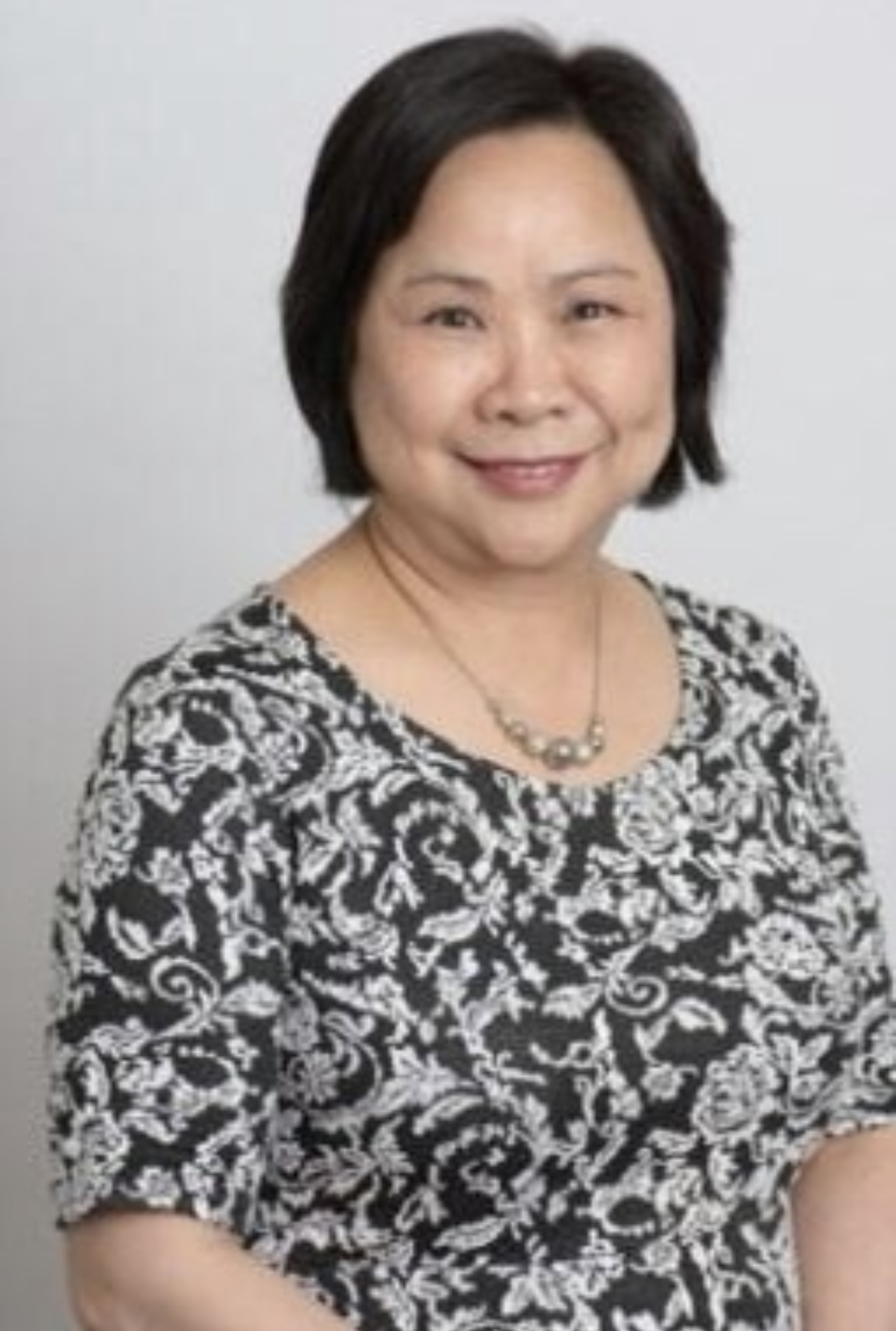 When evacuees started arriving from Afghanistan last August, it was an emergency scenario that we needed to respond to – and fast.

They were placed in a Westminster hotel and charities and volunteers provided the initial help to this community who were having to rapidly adjust to life in a strange country, with strange food and a strange language.

The Red Cross and Family Lives were involved, going door to door to make assessments to ascertain need – medicines, nappies, or emergency medication. We expected to welcome lots of unaccompanied minors, but only one 15-year-old arrived - and she has been taken into foster care.

Local schools, churches and other community groups were quick to hear about their new residents and raised money, so there was a ready supply of donations to hand.

However we needed to bring order to the initial chaos, as it wasn’t feasible for just the one GP practice to register all the new arrivals! Phase 2 of the operation was a more sustained response with truama screening and registrations with a number of other local GP practices, help with universal credit applications and navigating other systems.

We wanted to help this vulnerable community to acclimatise quickly so with the support of the voluntary sector, a GP hub was set up at the hotel, which brought all the health services under one roof, with interpreters. At one point this included mental health teams, maternity and social care, the job centre and schools - a true example of place-based working.

Between October to late November around 740 evacuees were registered with several different GP practices. Knowing that new migrants might struggle to understand the health system, which leads to misunderstanding and mistrust, a series of leaflets were produced - and translated - giving important information on how to access the healthcare system correctly.

Doing this meant that families knew how to get access to a GP quickly. We also commissioned mental health counselling for trauma, with the GPs making direct referrals.  We also ran covid and child vaccination clinics and screened for TB.

We shared this work with the Home Office, who asked permission to use it nationally as an example of best practice. This has now been turned into a ‘Welcome’ pack which was piloted in Kensington, then branched out to the other boroughs across North West London. This has now been adopted nationally.

Since mid Oct we’ve worked with the Home Office to match families with properties. Initially around 50 families moved to accommodation in Scotland, Wales and the South West, as well as other parts of London and the South East. Around 17,000 evacuees and refugees are currently being housed in one of the 82 hotels around the country owned by the Home Office. Unfortunately the hotel couldn’t extend the Home Office contact beyond the end of March, so the remaining families will move out to bridging hotels around the country.

One of the most rewarding parts of this important work has been seeing the evacuees become independent, through our initial targeted support. For example, we would ensure translators were available to accompany pregnant women to their medical appointments. We had all the names of pregnant women on a list, but in January the first indication that one of our patients had actually given birth was hearing her baby crying in the background, when we rang to check how she was doing! The baby was born with a cleft palate so due to ongoing health needs the family has appointments booked in with Great Ormond Street. However because the family felt so well supported, they had kept it all to themselves and had been able to access the health services independently!  They’re still in the hotel and we’re hoping to accommodate them in a new home soon.

One vital lesson we have learned from this project is to have health teams registering evacuees across several, rather than one GP practice, in order not to lose health records. We now have a better understanding of how people access services and have developed a clear pathway for the tri-boroughs, which cross disciplinary teams attend. We also have weekly meetings so we’ll be better equipped to meet the needs of future evacuees, like those arriving from the Ukraine.

There are 500 Ukrainian families living in the borough of Westminster, so some of the Ukraine evacuees will be wanting to stay with families or people who speak their language, but for those who can’t we’re now better equipped as a multi-disciplinary team to provide them with the support they need to get back on their feet.