The North West London CCG Primary Care Commissioning Committee’s (PCCC) purpose is to ensure that appropriate primary care services are commissioned to serve the needs of residents and, in so doing, improve the efficiency, effectiveness, economy and quality of services, reduce inequalities and promote the involvement of patients and the public alike in the development of services. The Committee will, as far as confidentiality requirements allow, conduct its business in public.

Details of our PCCC meetings in public and papers can be found here.

Details of the committee members can be found below:

Sarah joined Hillingdon CCG in August 2017. She has been working in the field of interaction and interplay between local people and large organisations for thirty years, first in international development then British urban renewal, public policy research and teaching, and for the past 15 years in West London's voluntary sector as Director of REAP, a West London refugee charity based in West Drayton where Sarah also lived for over a decade. Sarah chairs London's 'HEAR' network of small equality and human rights organisations.

Richard has spent his career helping organisations to get the best from the people who work for them – and people to give their best to their organisations. Specialising in leadership development, managing change, and the effectiveness of senior teams, he held senior posts in retail, manufacturing, IT and banking industries.  Richard now leads an international consulting practice, and is an author on change management. He has been a Harrow resident for over 30 years.

Dr Hawdon has been member of the board of trustees of the charity Bliss, Independent Reconfiguration Panel and NICE guideline development groups, and has chaired the neonatal hypoglycaemia working group of the NHS Improvement Patient Safety programme. She is a qualified coach and facilitator. 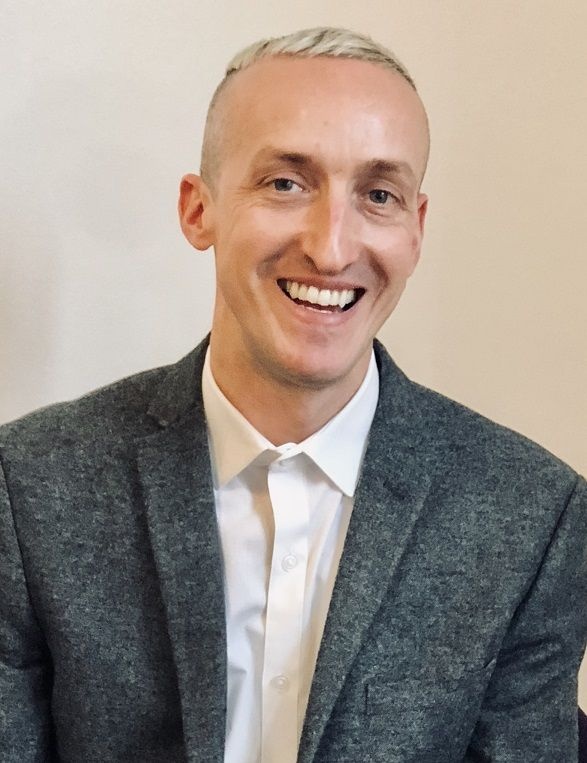 Charlie trained as a general nurse before undertaking his orthopaedic nurse training. He worked in clinical and leadership roles at the Chelsea & Westminster, St. Thomas’ and the Royal London Hospitals before being appointed Deputy Chief Nurse for education at Bart’s.

He held Chief Nurse roles at the Royal National Orthopaedic Hospital and the Homerton University Hospital NHS Foundation Trust in Hackney and prior to his appointment as Chief Nurse Charlie was Director of Nursing and Therapies at CLCH for five years. Charlie was also Chief Nurse at CLCH.

Charlie was appointed as an Honorary Visiting Professor at City, University of London in 2010. 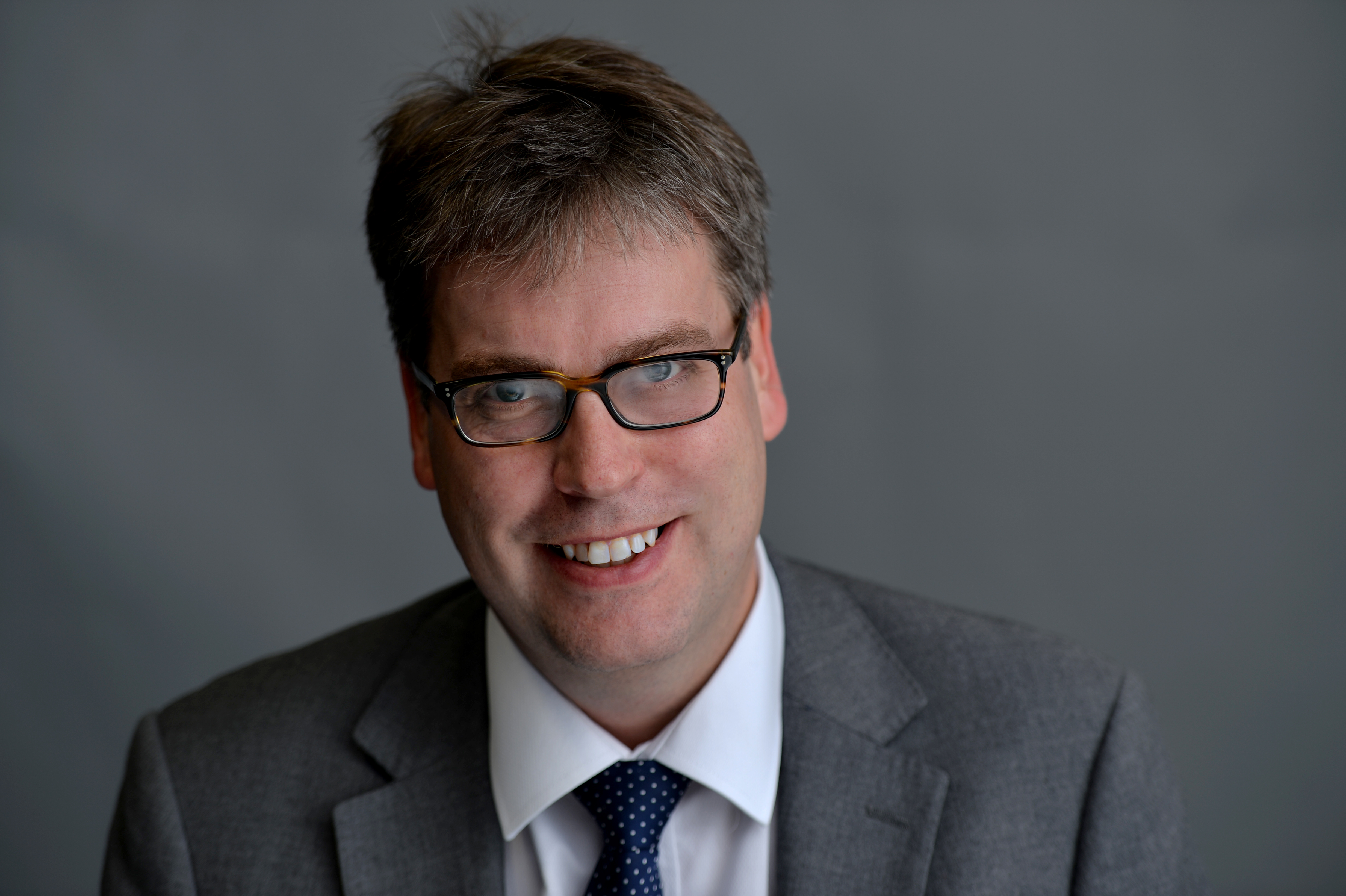 Rob Hurd is our Accountable Officer. He is also Chief Executive at the NW London Integrated Care System (ICS).

Rob brings decades of experience to this key leadership role. He worked at the North Central London (NCL) ICS where he was on secondment from his role as Chief Executive of the Royal National Orthopaedic Hospital NHS Trust (RNOH), jointly leading the NCL response to the pandemic in partnership with local authorities. This included NCL’s learning on its ‘rapid accelerator’ response to improving waiting lists. At RNOH, Rob led the high profile national programme ‘Getting It Right First Time (GIRFT)’ as part of the National Clinical Efficiency Programme for NHS England. 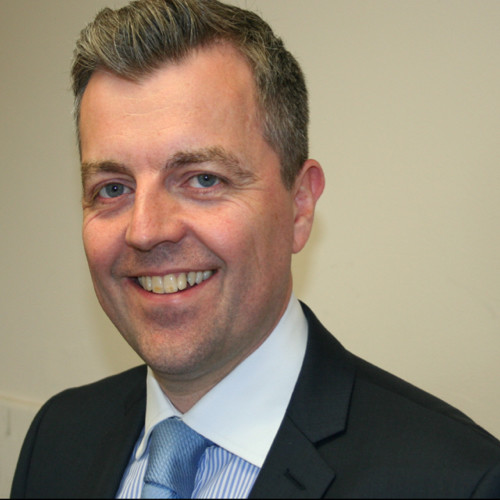 Steve has held a wide range of senior roles across the NHS and  before moving to North West London was eth finance lead at a number of London hospitals. 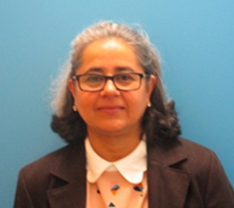 In January 2017, Javina was seconded to the Greater London Authority as Programme Director working for the Mayor of London on behalf of the London Health and Care partnership to establish Thrive LDN. This was a collaboration with stakeholders across London, and Londoners themselves, to address mental health inequity and disproportionality. Javina also led the Good Thinking programme, a prevention and early intervention digital service, to improve the mental health and wellbeing of people in London and reduce the burden on services.

Before joining the NHS, Javina had senior roles in the social services departments of Brent and Hammersmith & Fulham councils. 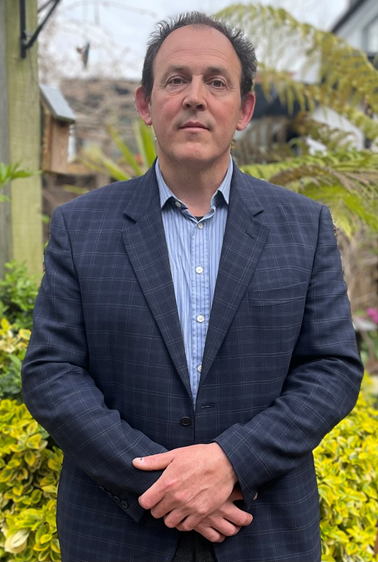 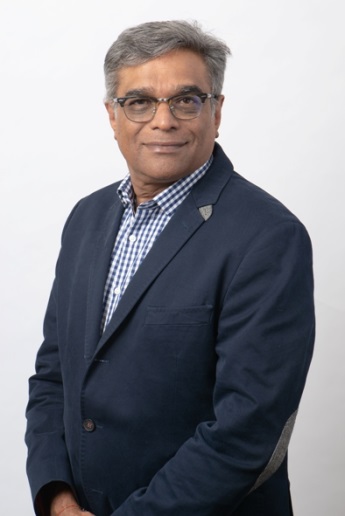 Madhukar has been a Brent GP for the last 20 years, practising in the Wembley area where he grew up. During this time, he has held several leadership roles such as Medical Director of Brent PCT. In his current role as Chair and Co-Clinical Director, Madhukar’s focus is on ensuring that residents of Brent have access to high quality, accessible and cost-effective services from the hospitals that serve our population.

Madhukar also has an interest in continuous quality improvement and works with CCG teams to commission services that address health inequalities across the borough.

A GP at Ki 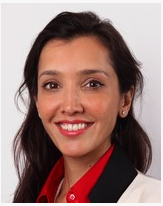 Vijay has been a GP principal for 18 years in a practice in Acton.  He is joint vice chair of the CCG. Vijay is also Acton Network Lead. His CCG portfolio includes clinical commissioner for Imperial NHS Trust, clinical lead for Children's Services, Cancer Commissioning and End of Life Care and clinical commissioner for children's safeguarding. His other roles outside the CCG include GP Trainer for Ealing VTS and clinical assessor for Referral Facilitation Service. 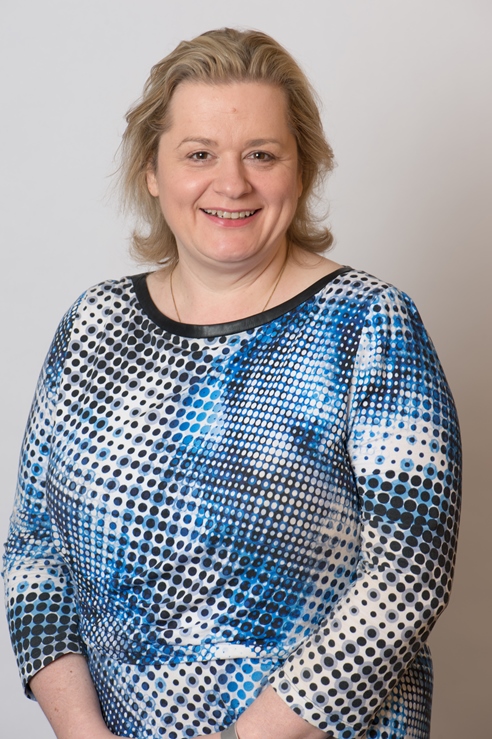 Ian has been a practising GP in Hillingdon for over 30 years and a GP trainer for over 25 years.  He has been the Chair of the NHS Hillingdon CCG since April 2011 and has been actively engaging Hillingdon’s 45 practices through the change to clinical commissioning.  Ian takes a key role in driving change and innovation in General Practice and has been involved in various commissioning projects since 1990.

In 2021 Ian Goodman was been appointed Professor of Strategic Development of Primary  Care at Brunel Medical School. 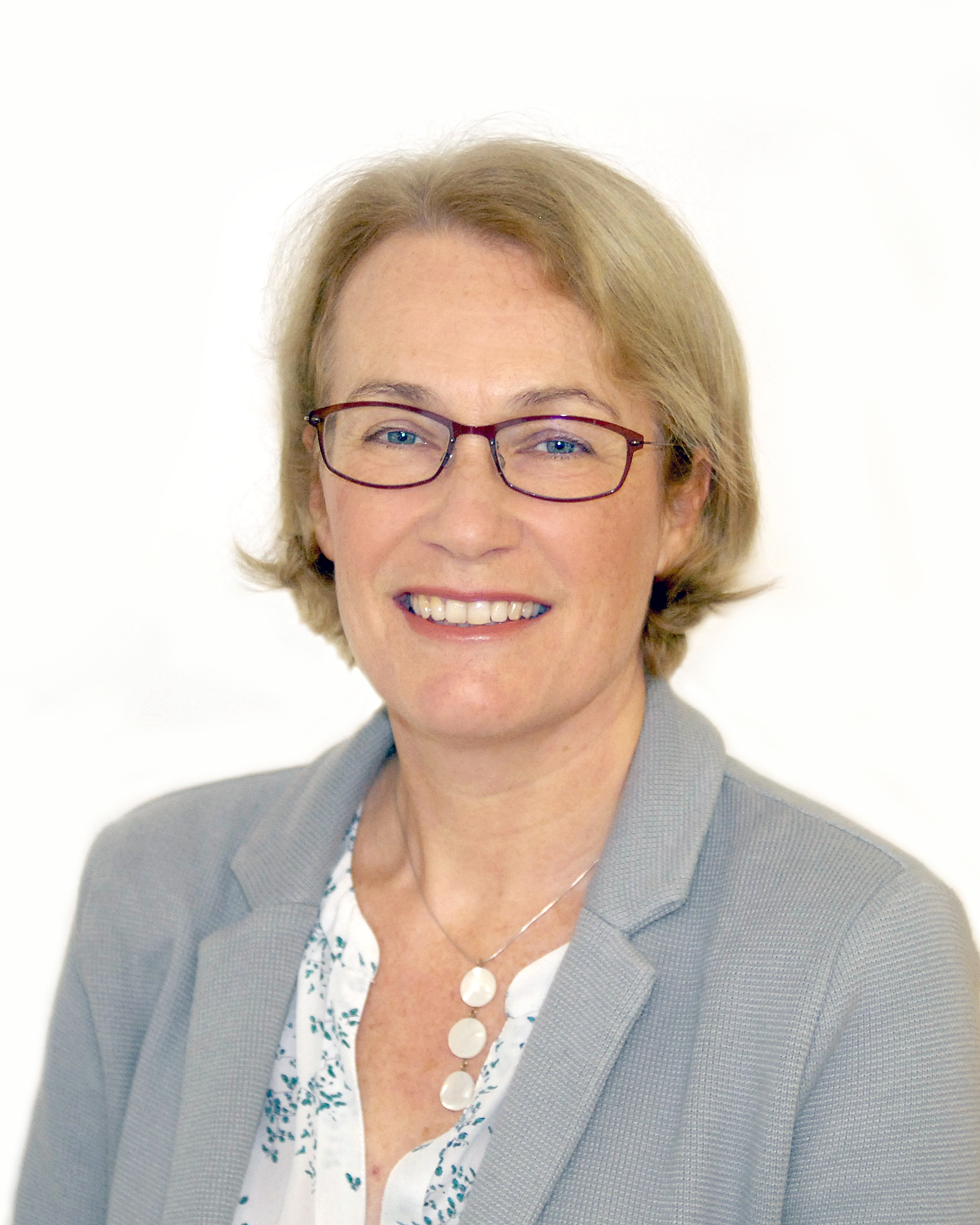 Annabel has worked as a GP in Hounslow borough for 23 years, initially as a partner and more recently as a sessional GP specialising in primary care mental health. She has been a clinical commissioner for over 10 years and was a member of the Governing Body of Hounslow CCG until October 2014, then rejoined in July 2017. 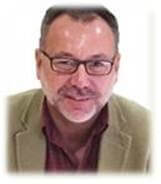